DdV plays nocturnes and lullabies with musical depictions of Australian fauna. A new enhanced CD recording with PDFs of all the melodies for concert, Bb and Eb instruments recently released in Brazil and now available.

This is a collaboration with Brazilian guitarist/composer Mauricio Carrilho and guests featuring 8 new compositions plus 8 backing tracks for those who'd like to play along themselves.

The musical forms vary between choro, waltzes and tangos interpreted freely with passion and grace evoking the nocturnal settings for our favourite local animals such as the Koala, Wombat and Platypus. 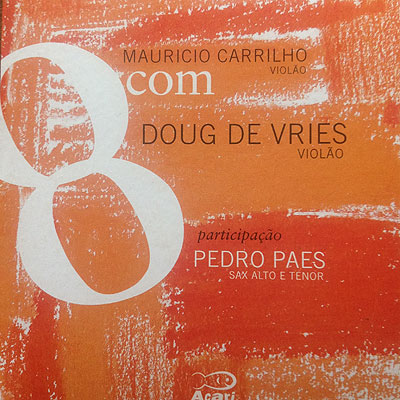 This duo album of Brazilian music features contemporary composers Egberto Gismonti, Hermeto Pascoal and original compositions. Upon hearing this album Egberto Gismonti was inspired to include it on his independent label Carmo. 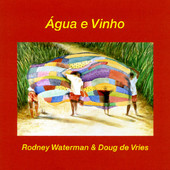 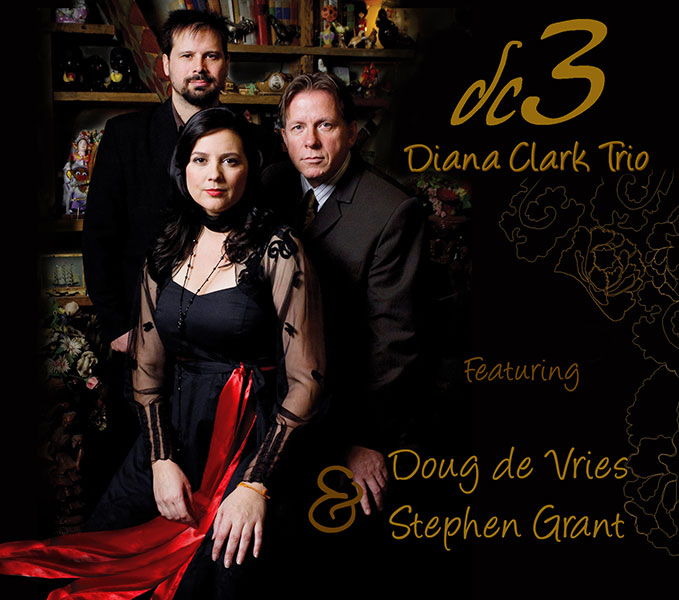 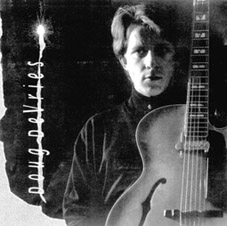 TROUBLE AND DESIRE (not available)

The follow up to Karate, combining steel string guitars with the lush backing of a woodwind and strings octet. 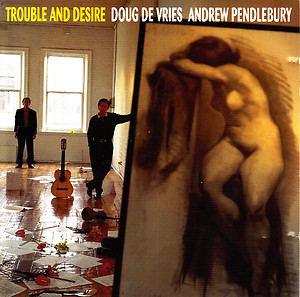