Doug has shared many new live clips on his ddv YouTube channel recorded during 2020-2022
- check them out as he's not performing often due to you know what... Butterflies by Doug de Vries 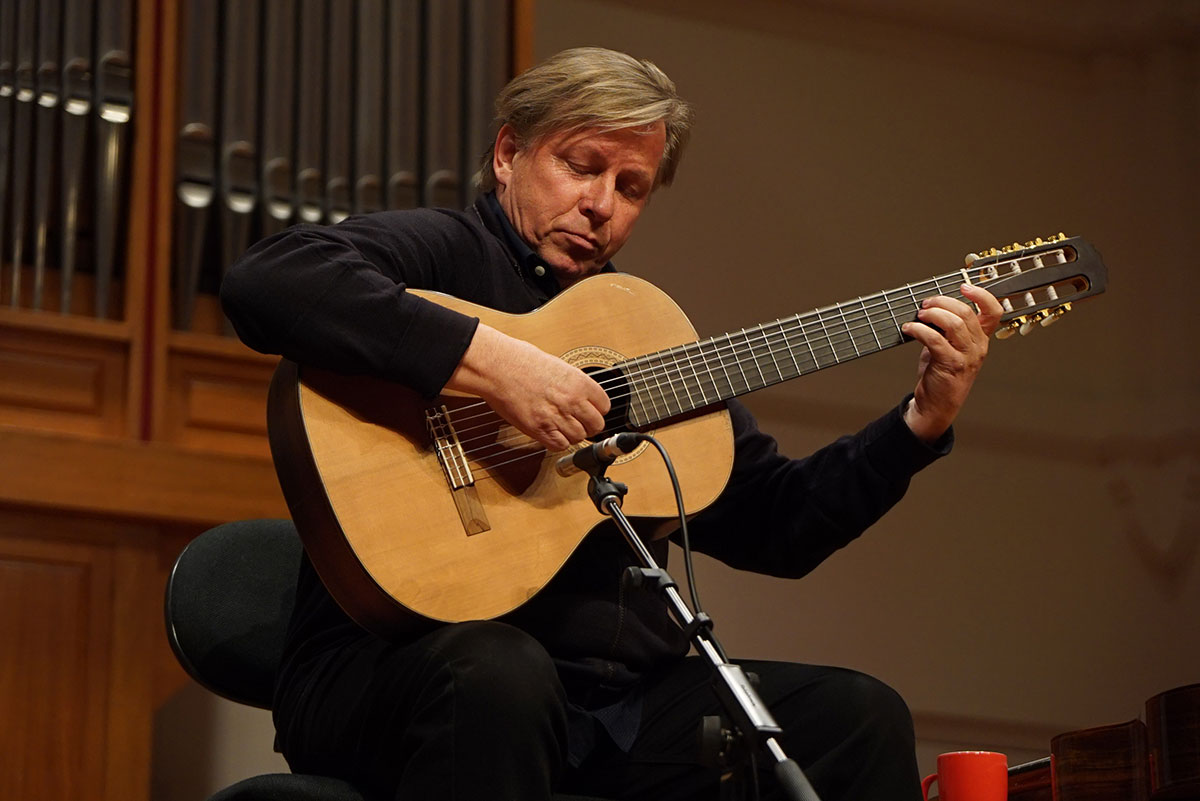